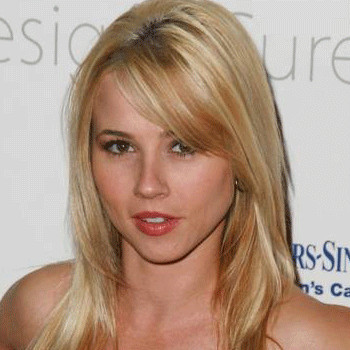 ...
Who is Linda Cardellini

Made the first public appearance at the age of 10 singing a song in the school. Won a fire place on The Price is Right in 1972. Avid fan of art, especially of Margaret Keane.

Not married yet but is engaged to her boyfriend Steven Rodriguez since 2013. The couple has a daughter named Lilah-Rose born in 2012. Had dated with Jason Segel for some years.

Recognized as a "Distinguished Alumnus" by the university.