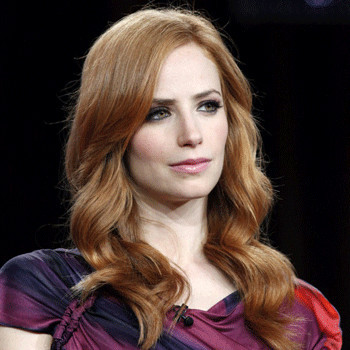 Married to Israeli-born writer/director Guy Nattiv on April 2012 . Announced that she was pregnant in March and has daughter born in 2013. No any information available on her past relations.

Owns a production company in Detroit called "Appollo Productions". She has a soul/funk/rock band named "School Boy Crush" playing in LA which is in middle of writing their album.

There is no any current rumors available for this actress.