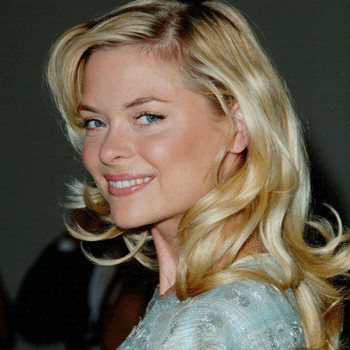 Attended Nancy Bounds' Studios, a modeling school. Went to NY to pursue her career in modelling dropping out of Westside High School in 1995 but later attended a home-study program run by the University of Nebraska.

Also known as James king which her agency used as a joke to distinguish her from Jaime Rishar, a famous model who was accredited to same agency.

Currently married to Kyle Newman. The couple got married in 2007 and has a son named James Knight Newman born in October 6, 2013.Had dated with Davide Sorrenti, who had died due to kidney ailment, Kid Rock and Sean William Scott.

One of the world's top fashion models. Winner of Young Hollywood Awards in 2001 and been nominated for DVD Exclusive Awards.

There was a rumor that she was dating with Ben Affleck after been seen together at Hawaii.