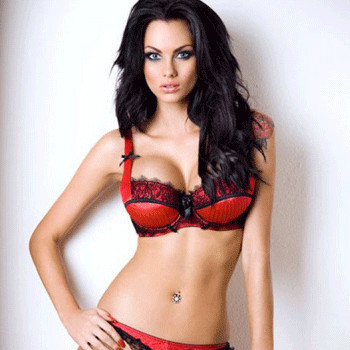 She is the daughter of Jane and Richard Clement and has a sibling named Robert. She attended High Storrs School in Sheffield and studied Arts and Psychology at Sheffield College. Later she studied at the Dartington College of Arts.

She is known for her roles in The Real Hustle, I'm a Celebrity, Get Me Out of Here Now and many more. She is an animal right activist as well and has also worked for various awareness programme of hearing loss.

She got married to her boyfriend Lee Stafford on 17 February, 2013. He is a professional hairdresser. They dated for a long time and recently got tied up in an official relationship. They also have one child.

There is a huge rumor of Clement's death all over Facebook which is said to be a hoax.