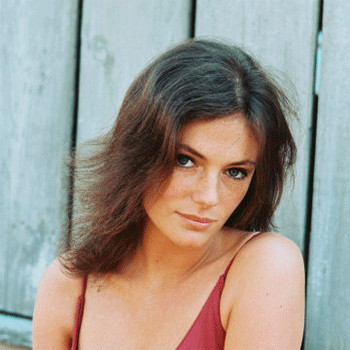 ...
Who is Jacqueline Bisset

She was a daughter to a lawyer and general practitioner and was born in Weybridge, Surrey, England. She was educated at the Lycée Français Charles de Gaulle in London.

She is now in her early 70s and is a godmother to actress Angelina Jolie. She first came to prominence in 1968 from the movie "The Detective".

She had never married to anyone but has lived as a partner to Michael Sarrazin, Alexander Godunov, Victor Drai, Emin Boztepe and she has had lengthy romances with actor Michael Sarrazin.