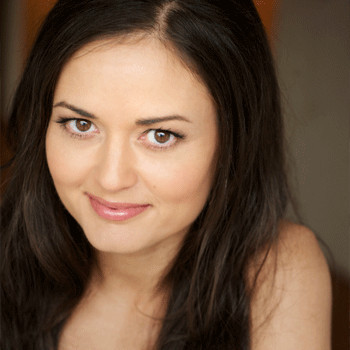 ...
Who is Danica Mckellar

Danica Mckellar parents are mother Mahalia who is a homemaker and her father Christopher who is a real estate developer.She studied in UCLA and was graduated with a major in mathematics.

Danica Mckellar belongs to Portuguese ancestry as her father ancestry is Scottish, Irish,German,French and Dutch.She moved to Los Angeles when she was eight years old.

Danica Mckellar got married to Mike Verta as they dated each other since 2001.She gave birth to their son Draco.On February 2013 they got divorced.Later she got engaged to her boyfriend Scott Sveslosky and got married on November 15, 2014.

In 1989 Danica Mckellar was awarded with Young Artist Award for movie The Wonder Years.She also won Slate Award in 2002 as Best Short in movie Speechless .

There was a rumor that the ring worn by Danica Mckellar when she got engaged to Scott Sveslosky is worth of £120,000.