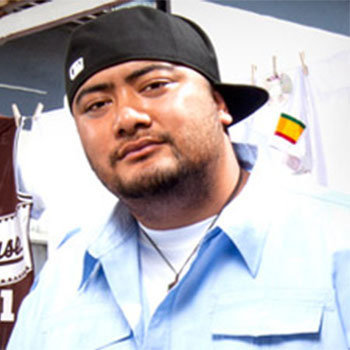 He was born in Long Beach, California, United States of America. He has seven brother and one sister. He is of Samoan descent.

During his free time, he lives in Hawaii and California. He has not shared anything about his love life in the media yet.

He has once been awarded with International Reggae and World Music Awards.