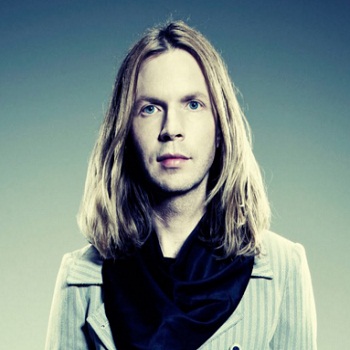 Beck was born in Los Angeles, United States of America. His father is David Campbell, a Canadian-born musician, and his mother is Bibbe Hansen, a visual artist and former Warhol superstar.

Beck is self-identified both as Jewish and as a Scientologist. He got his rise in fame rose to fame with his lo-fi, sonically experimental style, and he became better known for creating musical collages of a wide range of styles.

Beck had a long relation with designer Leigh Limon. He then married actress Marissa Ribisi in April 2004, before the birth of their son, Cosimo Henri. She also gave birth to their daughter, Tuesday, in 2007.

Bech has been nominated in various prestigious awards in his life time.

Beck once suffered a severe injury to his spine a few years earlier but is now doing better.