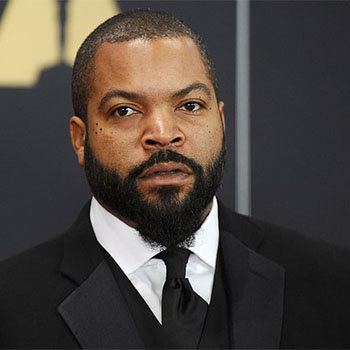 He was born on the laps of Doris and Hosea Jackson on 15th of June 1969 in Baldwin Hills, California, United States. His birth name was O'Shea Jackson.

It's been more than two decades he has been married to love of his life. He got married to Kimberly Woodruff in 1992. He is the father of four children.

In 2016, he was honored with All Def Movie Awards.