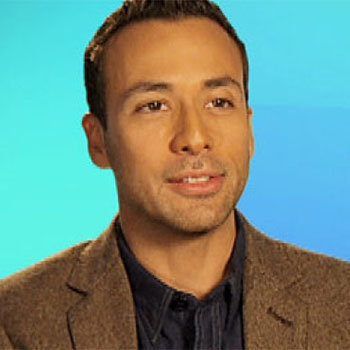 ...
Who is Howie Dorough

Born and raised in Orlando,Florida from late father Hoke Dwaine Dorough and mother Paula Flores along with four siblings.Dorough got interested in singing since three years old and initiated performing on theatres at the age of six.

He has a jaw dropping net worth of $45 million.All rounder Dorough also can do classical ballet,tap and jazz and has appeared in movies.

Dorough is married to his long time girlfriend Leigh Boniello.He has two sons,one is James Hoke Dorough and another is Holden Johh Dorough.

In 2016 he faced the problem of celebrity death hoax.Later the rumour was confirmed fake.