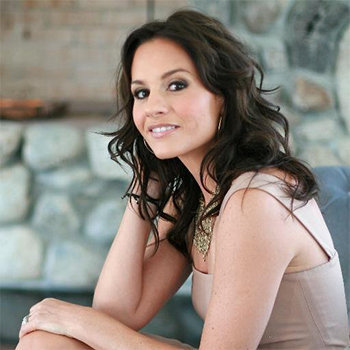 ...
Who is Kara DioGuardi

DioGuardi was born in Ossining, New York to Joseph J. DioGuardi and Shirley Cloyes DioGuardi. She attended elementary school at the Immaculate Heart of Mary Catholic School in Scarsdale, New York, followed by The Masters School in Dobbs Ferry, New York. She earn a degree in political science from Duke University.

Kara DioGuardi has an estimated net worth of $25 million. DioGuardi served as a judge on American Idol for its eighth and ninth seasons. Her first breakthrough hit as a songwriter came with the Kylie Minogue song, "Spinning Around" (2000), originally written with Paula Abdul.

In July 5, 2009, Kara married her boyfriend of 2 years Mike McCuddy after a 6-month-long engagement. They together have a son named Grayson James Carol McCuddy, born on January 31, 2013 via surrogate.

Kara was honored with BMI Pop Songwriter of the Year Award, NAMM Music For Life Award, NMPA Songwriter Icon Award, and has received more than 20 other Awards for co-writing the most performed songs on the radio.