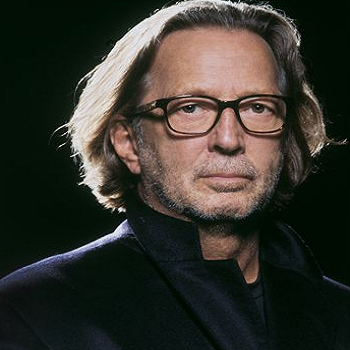 One of the greatest guitarists of all time Eric Clapton has the net worth of $250 million dollars. He is the 17th most richest resident of surrey and he also owns his private Yatch.

Clapton and Pattie Boyd married in 1979 and divorced in 1988 when he was following Lory Del Santo and had son Coron (1986-1991). He later married Melia McEnery in January 2001. They have three daughters - Julie Rose, Ella May and Sophie Belle.

Three time inductee into the Rock and Roll Hall of Fame has lots of awards. The major are: the Silver Clef Award for outstanding contribution to British music; the OBE for services to music; the Grammy Lifetime Achievement Award as a member of Cream.

Clapton had secret relationship with Yvonne Kelly and had a daughter from her. He once broke his silence against increasing immigration during a concert in Birmingham.