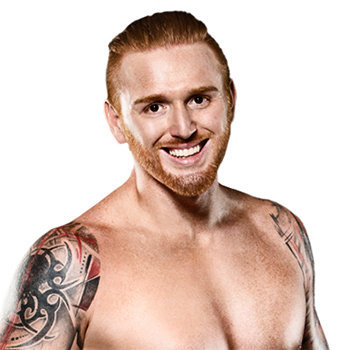 Miller was born in Pineville, West Virginia. He is an only child and was raised by his mother, stepfather, and grandparents. He began his career by wrestling for an independent organization called NWA Anarchy.

Miller was one of the main cast members of The JBL and Renee Show from 2013 to 2015 on WWE.com, where he played "Big" Clem Layfield, a storyline nephew of John "Bradshaw" Layfield.

His married his high school sweetheart, Stephanie Miller. They have a daughter together. He resides in Tampa, Florida with his family.

He was a three-time WWE Tag Team Champion. He won Most Hated Wrestler of the Year (2010).