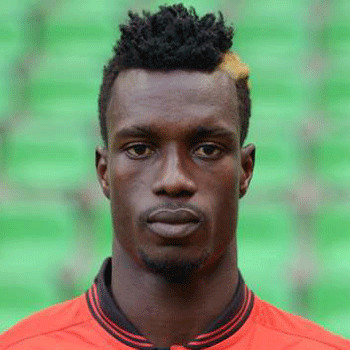 He began playing soccer from his early age and started his career with Schwepps' youth academy, where he performed very well and then afterward played at Pro Consult Sports Academy and Miracle FC.

On 17 June 2008, Ghanaian international was capped to the Black Stars i.e National football team of Ghana . He made his debut in the match against Gabon on 22 June 2008.

He has not given detailed information about his personal life to the media so there is no such exact information regarding his love life. But he has a girlfriend with whom he had taken a selfie and posted in a blog.

Hull City is having a close look at John Boye for him to get in Tiger's (Hull City) squad.