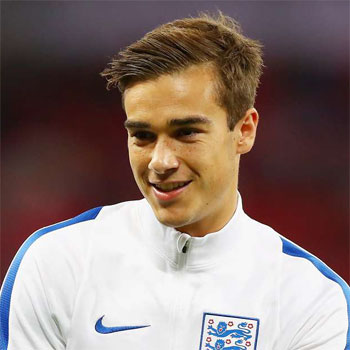 Grew up with the passion of soccer, he played his first match at White Hart Lane when he was six and later joined the Tottenham academy at the age of eight.

He represented England up to U21 level. He was part of the under-20 squad for the Mercedes-Benz Elite Cup in Germany in 2015. On 2 October 2017, Winks received his first call-up to the senior England squad, for their 2018 FIFA World Cup qualifiers against Slovenia and Lithuania. He made his debut when starting in England's 1–0 away win over Lithuania, which was the team's final match in their successful 2018 FIFA World Cup qualification campaign.

He has revealed insufficient info about his private life. He has not shared whether he is married or having an affair with anyone.

Individually, he has not won any awards, but as a reserve member of Tottenham Hotspur, he won numerous titles and championships.