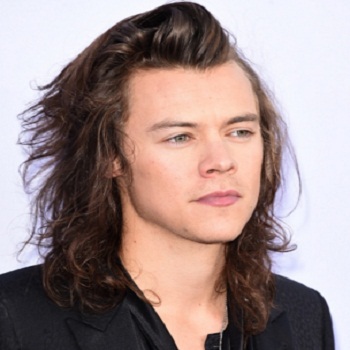 Styles was born in Redditch, Worcestershire, England, United Kingdom to Anne Cox and Desmond "Des" Styles. He auditioned as a solo candidate for the seventh series of the British televised singing competition The X Factor but failed to progress.

Styles supports the Labour Party and is also identified as a feminist. He failed to progress in the X Factor but Nicole Scherzinger suggested them to form a five-piece boy band with four other participant and finally they formed the boy band One Direction

Styles dated The X Factor presenter Caroline Flack for few months. He then dated dated singer Taylor Swift and it also lasted just for 4 months. In November 2013, he was found with model and reality-TV star Kendall Jenner.

Styles has been nominated in various awards and has won Teen Choice Awards, British Fashion Awards and many more.

Styles relationship with The Xtra Factor presenter Caroline Flack caused controversy and criticism over their 14-year age gap and they finally ended it.