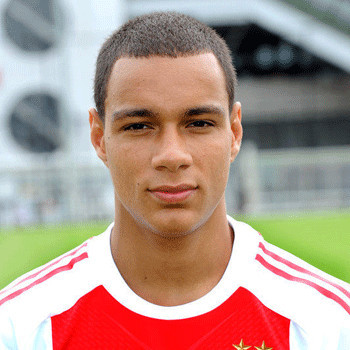 His father is from Curacao and mother is a Dutch. He joined the Ajax Academy at the age of seven then was sent to HFC Harleem due to his mentality problem and unacceptable behavior. Thus, he claims to have been socially aware being at Harleem .

He broke up with his previous girlfriend rumored to be Maxine Ashley de Wit, and has currently found to be in affair with Stephanie Rose Bertram.

He claimed the Johan Cruiiff Shield and has a big role for PSG to become the Champions of France. He made his debut for the Dutch national team in February 2009, and participated in the Netherlands' runners-up performance FIFA World Cup in 2010

There were rumors about Chelsea trying to sign him in and currently there are rumors about him dating a Belgian model. Both of them are living at Paris.