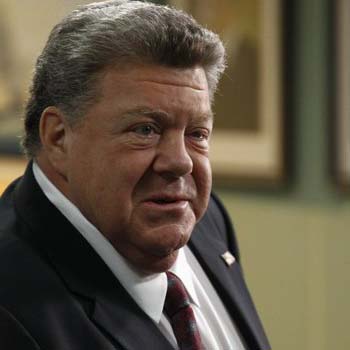 George Wendt full name George Robert Wendt III is a well renowned American actor. He is popular in the world for portraying his role on the television show "Cheers".

George received his formal education from Campion High School. He was also enrolled at University of Notre Dame and Rockhurst College in Kansas City.

George Wendt is a married man. He married Bernadette Birkett on 8th July, 1978. They are still together. They also have three children together.

George has been nominated in lots of prestigious awards like Primetime Emmy Awards, Genie Awards and many more.

It is rumored that he was forced out of University of Notre Dame because of his poor academic performance.