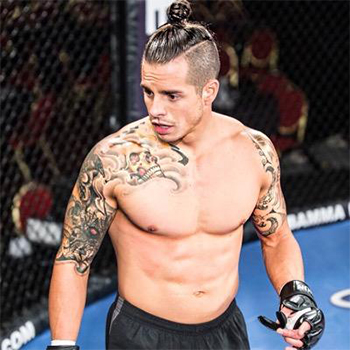 Casper Smart was born in Anaheim, California, United States of America as Beau “Casper” Smart to parents of American descent. He is from the middle class family.

Casper Smart is an American dancer and choreographer who have a net worth of $1 million dollars. He is also an American and is of white ethnicity.

Smart has five brothers and sisters named Bailey Smart, Brandon Smart, Cory Smart, Bree Smart and Brooklyn Smart. He has been dating Jennifer Lopez for 3 years. Now they are separated.

Though Smart has not bagged any awards till date, he has been nominated in MTV Video Music Awards for best Choreography in 2013.

There is a rumor that Smart is dating his ex-lady love Jennifer Lopez again.