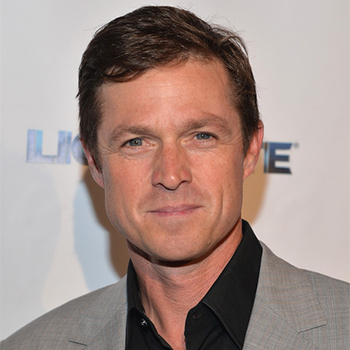 He was born on 24th of May 1967 in Staten Island, New York City, New York, United States. He has two brothers named Christopher Close and Randy Close.

These days he is appearing in the TV series Nashville. He has a towering height and that is five feet and eleven inches tall.

He is a married man and has been married to his loving wife Keri Close since the mid 1990s. He is also the father of two lovely daughters.

In 1993, he got nominated in Soap Opera Digest Awards.

He moved to San Diego when he was just a little boy.