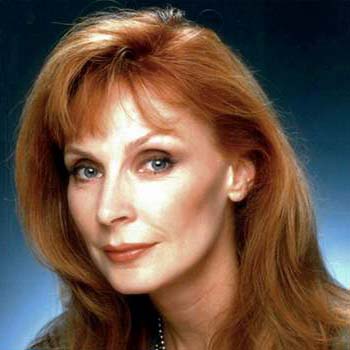 ...
Who is Gates McFadden

She was born on 2nd of March 1949 in Cuyahoga Falls, Ohio, United States. She has a sparkling blue eyes and a smooth voice.

American film producer John Talbot is her loving husband and they have been married to each other since a long time. She is also a mother of a son named James McFadden Talbot.

She is the graduate of Brandeis University.

Besides acting, she is also a great choreographer.