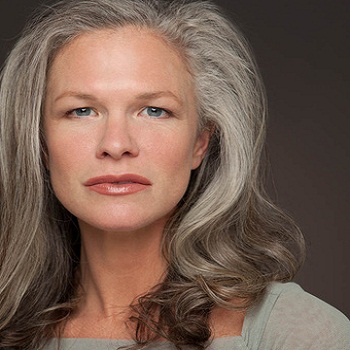 Shannon Day (born August 5, 1896 – died February 24, 1977) was an American silent film actress. She also made her appearance in supporting parts in numerous productions.

Shannon was born in New York City, New York, United States Of America. She was given Sylvia Day as her birth name.

Shannon made her debut in film industry through Cecil B. DeMille's Forbidden Fruit. She also made her appearance on Halloweentown (1998), The Man in the High Castle (2015) and Nothing Sacred (2000).

During her teenage days, Shannon performed on the Broadway stage as a teenager. Though extremely talented her career did not survive the sound era.

Chloë Grace Moretz ( born February 10, 1997) is a cute American model and an actress. She is best known for her role in 500 Days of Summer, Diary of a Wimpy Kid, Kick-Ass, Let Me In, Hugo, Dark Shadows, Carrie, If I Stay and The Equalizer.