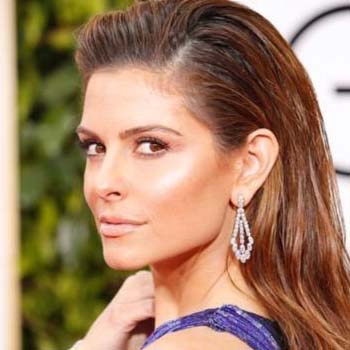 ...
Who is Maria Menounos

Maria Menounos is a renowned professional wrestler. She is also an actress and a journalist. She is popular in the world for hosting several shows Today, Access Hollywood and Extra.

Maria Menounos was from a middle class family born in Medford, Massachusetts. Her parents are Costas and Litsa Menounos. Both of her parents were from Greece.

As her parents were from Greece, she speaks Greek language fluently. She has one dog. She is also a producer and she produced some film fairy tail when she was just seventeen.

Maria is not married yet, however, she has been in relationship since long time. She began dating Keven Undergaro from 1998. He is a producer and also a director.

Maria has been honored by lots of prestigious awards like Daytime Emmy Awards and Teen Choice Awards.

Maria is rumored to be the great fan of Boston sports.

Cortney Palm is an actress and model known for her role as the titular Sushi Girl in the 2012 film of the same name Sushi Girl. She also played Maria in Silent Night and Zoe in Zombeavers,