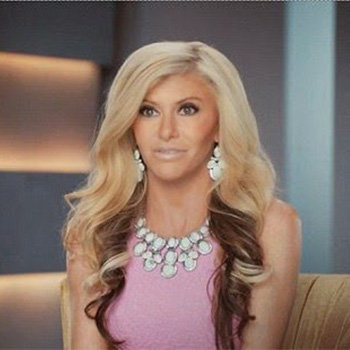 ...
Who is Gamble Breaux

She was born and raised in Australia. She was born in the early 1970s. She has one sister who is named as Tempest.

Before she earned her name as a reality star, she worked at a Sydney-based Billich Gallery as an art consultant. She has also designed several handbags.

She is a married woman. She has been married to love of her life Dr. Rick Wolfe since a long time. Rick has a son named Luke from his previous relationship.