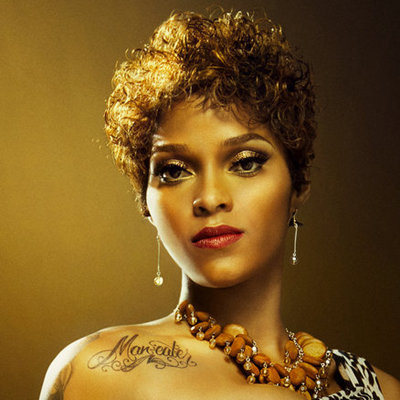 ...
Who is Joseline Hernandez

Joseline was born on 3 November, 1986 in Ponce, Puerto Rico. She moved to Florida when she was 10. Her dad died of drug overdose. Her family condition was financially very critical and to help her family, she had to work as a stripper.

She started dancing at age 16. She was arrested once for her “Lewd and lascivious behavior” in 2003. Her net worth is 2 million dollars.

Joseline was discovered by music producer Steive J. They were engaged in a relationship since 2011 and in August 2013 they got hitched.

There're several sites, which stated Joseline is a Transgender. There was a rumor about her that when she used to be a stripper, she was involved in the Adam ‘Pacman’ Jones scandal in Las Vegas back in 2007.”

Princess Love is a recurring star on Love & Hip Hop Hollywood. She is also a fashion designer and a model. She has featured on the cover of magazines like SMOOTH Magazine.