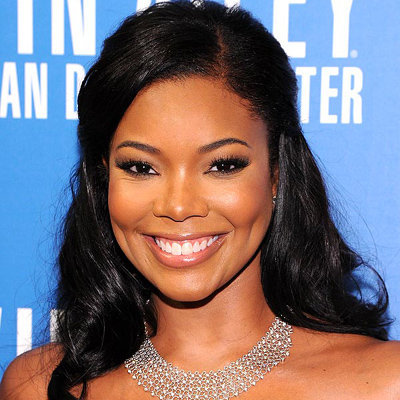 ...
Who is Gabrielle Union

She was born on October 29, 1972 in Omaha, Nebraska in a well to do family and was raised Catholic. She attended the Nebraska University and attained her education.

Gabrielle is an ambassador for nail polish company SensatioNail, spokes person for Neutrogena, owns her own wine “Vanilla Puddin”, and has launched a clothing line Love and Blessings.

Union dated NBA player Jason Kidd and later married NFL player Chris Howard on May 5, 2001. They divorced on October 2005 and she is married to NBA player Dwayne Wade since August 30, 2014.

She has won the Black Reel Best Supporting Actress Award for Bring It On. She won the category of Best ensemble for Cadillac Records and the Palm Beach International Best Actress Ward for Neo Ned.

There have been rumors about Dwayne cheating on Union and vice versa which haven’t been acknowledged. Despite these controversies, they are together.