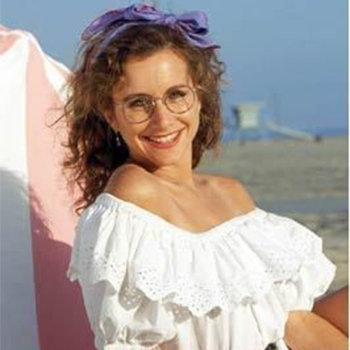 ...
Who is Gabrielle Carteris

Born in Scottsdale, Arizona, she has a twin brother, James. She moved with her mother to San Francisco when her parents separated six months after her birth.

She admitted that on the audition of Beverly Hills 90210, she lied about her age because she feared that being 29 at the time she was too old to play a high school student.

In the March 17, 2008 issue of People magazine, Carteris described an injury suffered while filming a TV movie in Vancouver, British Columbia, in 2006, which partially paralyzed her face and affected her speech for more than six months.