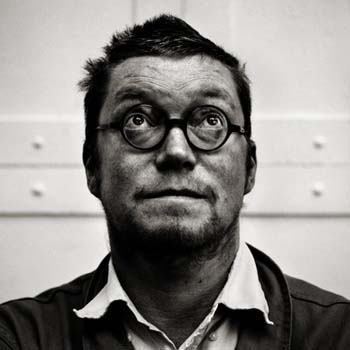 ...
Who is Fergus Henderson

Fergus Henderson is an English native and was born in London, United Kingdom. He also grew up there and began his cooking career with his wife.

Fergus Henderson is now one of the renowned chef in the world but what is interesting about him is that he learned it without any formal training and guidance in cooking.

Sweet lady, Margot Henderson is his loving wife and they have been married since a long time. It is said that both of them began their culinary career at the same time and during their early days they owned French House.

In 2009, his restaurant was crowned with Michelin star.

A decade before, he opened St John Bread but these days it is said that it no longer provides any service.