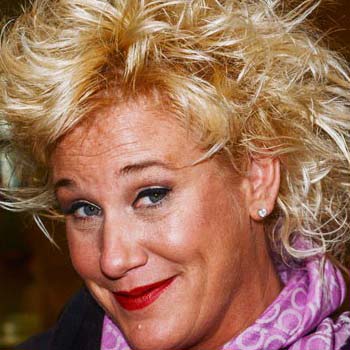 Koren served in US army for 9 years. Amazingly, she earned this bizarre experience prior to graduating from Culinary Institute of America.

Koren is an excellent chef who has a good knowledge of various Mediterranean and African ingredients, spice and flavors. Moreover, her foods are also inspired by the cusine of Europe's wine regions.

Engaged to the famous American chief and TV personality Anne Burrell. Anne and Koren engaged in 2012 after dating for two years and are pondering to marry as soon as possible

She has won 2010 James Beard award for Great Lakes Region Chef and she was on the list of Food and Wine Magazine Food and Wine 2008's Best New Chef.