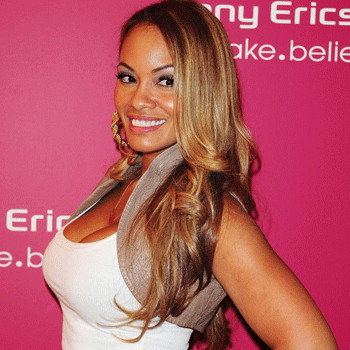 ...
Who is Evelyn Lozada

Her birth name is Evelyn Alexandra Lozada.She spent her childhood in The Bronx.She was fully raised by her mother.She didn't attend any colleges.

After 10 years of relationship,she was engaged to NBA star Antoine Walker.But she got married to NFL star Chad Johnson on July 4 2012.They divorced on September 19, 2012.Later she got engaged to Los Angeles Dodgers Carl Crawford and have their child.

Evelyn Lozada was dumped by her ex-husband Chad Johnson who is a NFL star.