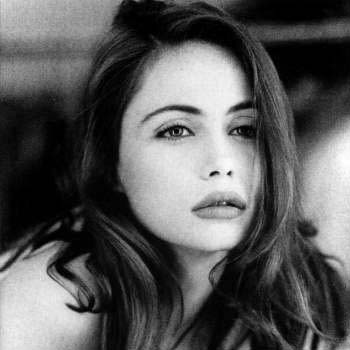 ...
Who is Emmanuelle Beart

The daughter of pop singer and poet Guy Béart and model Geneviève Galéa, Béart was born in the small southern town of Gassin, near St. Tropez, France. After passing out of high school, she went of Paris to attend drama school.

Beart is a French film actress who has a net worth of $40 million. She built her net worth by appearing in films and television productions since 1972. She has been a UNICEF ambassador.

Beart has earned recognition and awards including the César Award for Best Supporting Actress in the film Manon des Sources (1986) and seven more nominations between 1985 and 2001.