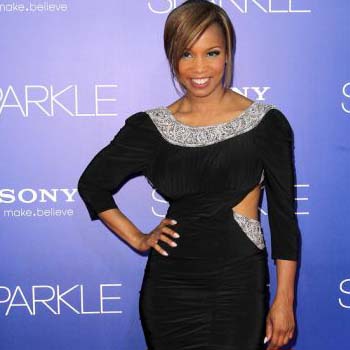 She was born in early 1966 in Memphis, Tennessee, United States. She was born to Arletha Neal. Her mother is a nurse by profession.

Neal is a black beauty and she has the height of five feet and four inches. Besides acting, she is also a great ballet dancer.

Her love circle is unknown in the media but there is some information about her being engaged to F. Gary Gray.

She has once been nominated in Screen Actors Guild Awards.

These days she is also working as a producer.