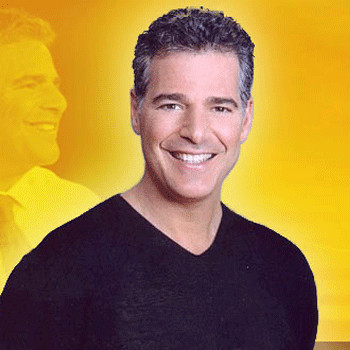 ...
Who is Steve Adubato

He completed his master's degree from Rutgers University's Eagleton Institute of Politics which is located in Brunswick, New Jersey and in mass communication he also did a Doctor of Philosophy degree.

With the support of Steve Adubato Sr. ( father ) he was elected to the New Jersey General Assembly in 1983, but he lost in re-election which end his political career.

He is living a happy married life with his wife.He also has four children whose name are Olivia, Nick, Chris, and Stephen. He also has been selected to ' 50 most interesting people'.

At the age of 26 he was elected as the youngest state legislator of New Jersey. He has won the Emmy award, Mid-Atlantic Chapter of the National Academy of Television Arts and Sciences, "Best Host" in 1995, 2000 and 2001.