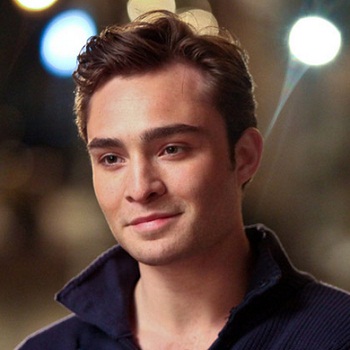 Edward Jack Peter Westwick was born in Hammersmith, London. He grew up in Stevenage, Hertfordshire. He received his education from the Barclay Secondary School and then North Hertfordshire College.

Edward is the lead singer of the band The Filthy Youth. Landscape Gardening is his dream job. He is good friends with Shane West and was found attending his Birthday Party At Bardot,LA (June, 2009).

Edward was found sharing an apartment with his Gossip Girl co-star Chace Crawford in Chelsea, Manhattan and they were believed having romantic relation. He shared it with her from the start of the series until he moved out.

Clifford Smith better known by his stage name Method Man, is an American rapper, record producer, and actor. He is perhaps best known as a member of the East Coast hip hop, Wu-Tang Clan.