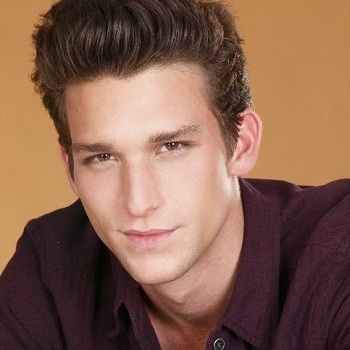 He is the middle child of his parents. He has an older brother Justin and a younger sister named Natalie. He got his high school education from Montclair Preparatory High School and then studied at San Francisco State University.

Daren was once a baseball player while he was at school. He loves to kiss and he has crush on stunning actress Kate Winslet.

He once claimed an admiration for actors such as Leonardo DiCaprio in an interview.