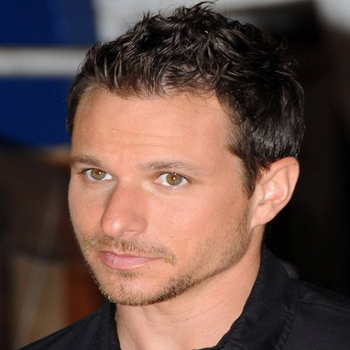 He was born in Cincinnati, Ohio. He was an Emergency medical technician in NYC. When he was 16 years old he worked as camp counselor. He studied at the School for Creative and Performing Arts in the Public School District.

His birth name is Andrew John Lachey. His net worth is estimated to be $6.5 million. He has dark brown eyes. His hair is in light brown color. He belongs to white ethnic background. He holds American nationality.

On October 14 2000 he got married to his beautiful wife Lea Lachey. The couple were together since childhood and high school. She was also the choreographer of 98 Degrees. They have two child named Isabella Claire Lachey and Hudson Nicholas Lachey.

He was rumored to be in a sexual relationship with his Dancing with the Stars dance partner Cheryl Burke.