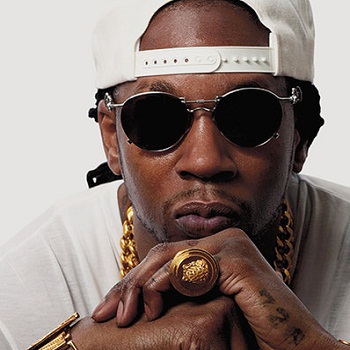 Epps was born in College Park, Georgia, United States of America. He was enrolled at North Clayton High School with R&B singer Monica. He joined the school's basketball team and was a standout basketball player.

Epps has his own independent record label "The Real University". It is also known by the name "T.R.U."; or "The Real U" which consists of artist like 2 Chainz, Cap.1, Skooly, Fresh (formerly known as Short Dawg).

Epps has been nominated in various prestigious awards and has won awards like BET Hip Hop Awards and Soul Train Awards.

Epps has been convicted of felony cocaine possession just at the age of 15 and was also arrested in Maryland en route to a concert at UMES for marijuana possession.

Singer and dancer, Travis Garland is famous for being the lead singer of the boy band NLT. He left this band in 2009.