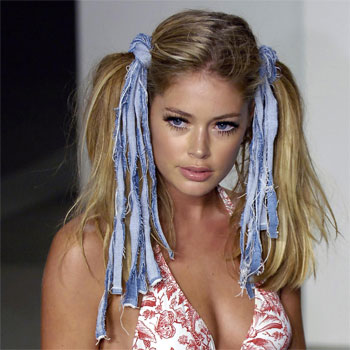 ...
Who is Doutzen Kroes