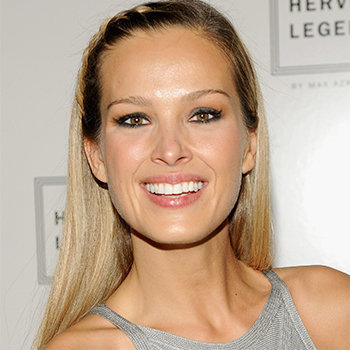 ...
Who is Petra Nemcova

Petra N?mcová was born on 24 June, 1979 in Karviná, then Czechoslovakia, now the Czech Republic, and grew up in Karviná in the Moravian–Silesian Region with her sister Olga. She graduated from London Business School.

Petra N?mcová has an estimated net worth of $9 million. She was the 1995 Czech Elite Model Look winner. She was one of the judges on the 53rd annual Miss Universe pageant.

Petra Nemcova was briefly engaged to English actor Jamie Belman. In May 2014, N?mcová is dating the former Prime Minister of Haiti, Laurent Lamothe but as of 2015 they are no longer together.

Glamour magazine awarded her a "Survivor Award" in 2005 for her charity work following her tsunami ordeal. She was appointed as Honorary Consul from the Czech Republic to Haiti by the government of Haiti in 2011.

Petra Nemcova and Sean Penn have fueled rumors they are a couple after they were spotted enjoying a date at U2 rocker Bono's birthday party in New York.