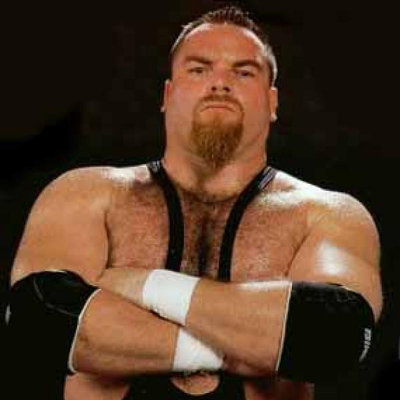 Born as James Henry Neidhart, in Tampa, Florida, USA. He had attended and was graduated from Newport Harbor High School where he was benefited with athletic practices. Then he pursued his career in National Football League.

He got the name The Anvil after winning Anvil toss at the calgary stampede, replacing his former name The Animal. He is a proud father of Natty Neidhart, an upstart female wrestler in Calgary.

He was married three times. His first married was with Joy Small. Then, was married with Ellie Hart with three children: Jennifer, Natalia and Kristen. Now he is with his ex-wife Ellie Hart since 2010 remarriage.

Once, there was a rumor on him that he is suffering from Parkinson's disease but it turned as drug overdose.