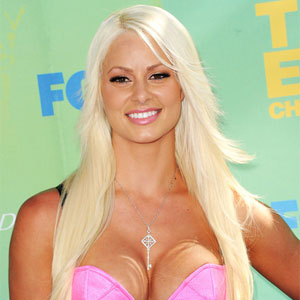 ...
Who is Maryse Ouellet

Born in Montreal,Quebec and raised in Edmundston,New Brunswick from father Guy Quellet.She has three siblings.She is graduated in business administration.

She has an accumulated net worth of fifteen million dollar.Maryse is a black belt holder in martial arts and hold a campaign for animal and gay rights.

Maryse is married to her longtime wrestler boyfriend Mike Mizanin.They are living a happy married life.No information about their children.