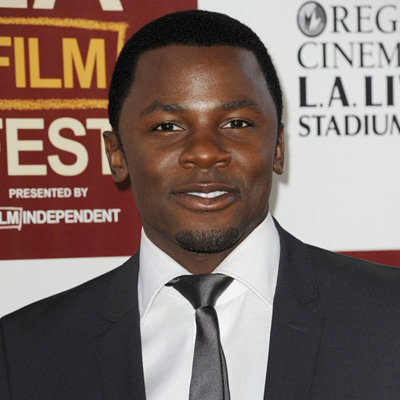 Born to Majorie Dixon and Maurica Lukeon on 24th April, 1974, in Jersey City, New Jersey. After his parents got divorced, he along with his two brothers were grown up in hardship environment. Went to Henry Sender High School, Jersey State College.

He struggled a lot before got break for the movie for which, he also experienced some odd jobs like: selling perfumes, ushering at TV studio, etc, also took acting class at night time so that he can utilized his day time.

He has two brothers: Jr. Maurica Luke and Daniel Luke. He and actress Sophia were married in 1998 and till are as good "old married couple". He called his wife to honor the award he won the "Independent Spirit Award" for "Antwone Fisher".

There are no such rumors about him, seem he maintains clear image in media.