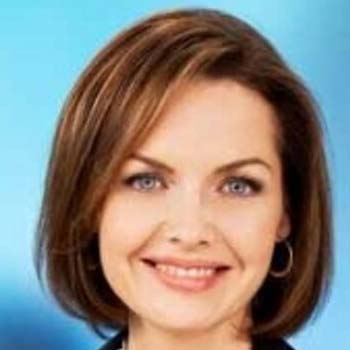 ...
Who is Dawna Friesen

Friesen was born in Winnipeg, the capital of Manitoba in Canada. She graduated from Red River College and started working as a journalist since 1985.

Friesen covered international news stories including that of the conflict between Israel and Palestine and the war of America and Iraq while she was working with NBC news.

Friesen married to his CTV colleague, Tom Kennedy and they have one son, spending time with whom is one of the many things like cooking, gardening, reading, staying up-to-date with the world events which she enjoys the most.