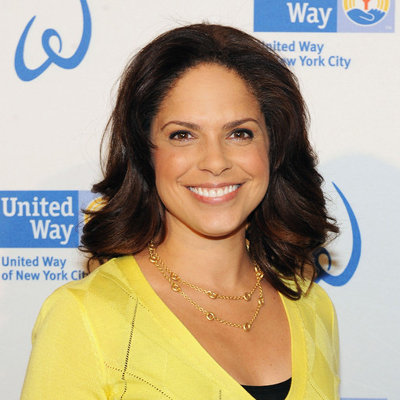 O'Brien was the only broadcast journalist permitted to travel with First Lady Laura Bush to Moscow in 2003 and She has important part of the 2012 Presidential Election also.

She married with Brad Raymond the banker in 1995 and gave birth to twin sons (her 3rd and 4th children) at age 37, Charles Raymond and Jackson Raymond on August 30, 2004. Children's father is her husband, Bradley Raymond.

O'Brien was awarded the NAACP President's Award in 2007 and in 2008 The Johns Hopkins Bloomberg School of Public Health's Goodermote Humanitarian Award. She has won many awards and also was nominated for many.

There is a rumors that she pushed out at CNN and also The New York post reports that the new boss Zucker is giving O'Brien's morning slot to Erin Burnett.