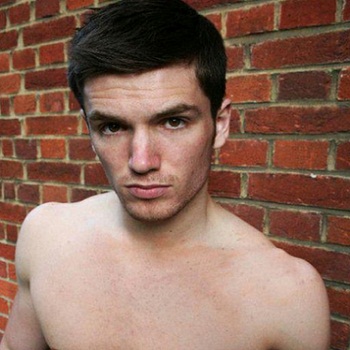 Witts was born in Essex, United Kingdom. He discovered his passion for acting when he was attending Southend High School for Boys. He took his training from the National Youth Music Theater.

Witts made his appearance in numerous theater productions, including Wild Boyz, The Wizard of Oz and Snow White. In his personal quotes he cited that "I'm a bit camp, slightly posh and I sing a lot."

Though Witts is handsome and is well known by his sexy looks, he is not rumored to be in any relation till date.

Witts won the National Television Award for Most Popular Newcomer and he was also nominated in The British Soap Award for Sexiest Male.