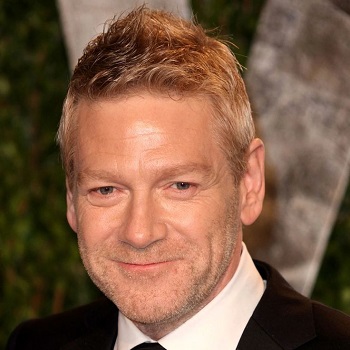 ...
Who is Kenneth Charles

Branagh was educated at Grove primary School, Whiteknights Primary School and then Meadway School, Tilehurst where he appeared in productions. He educated at the Royal Academy of Dramatic Art (RADA), London.

Branagh was married to actress Emma Thompson in 1989 and got divorced in 1995. Then in 2003, he married film art director Lindsay Brunnock, whom he met during Shackleton shooting.

Branagh is the youngest actor to receive Golden Quill (Gielgud Award) in 2000. He was awarded the 1988 London Critics Circle Theatre Award and the Laurence Olivier Theatre Award in 1993.

Despite the rumors of his being sexually gay, he was linked up with couple of girls. He dated actress Joely Richardson for 6 years, Helena Bonham Carter for 5 years and Alicia Silverstone for a year.