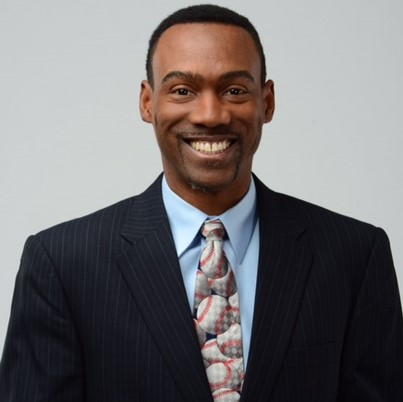 ...
Who is Doug Glanville

He was born and raised in Teaneck,New Jersey from father Cecil E. Glanville.He has a degree in systems engineering from University of Pennsylvania.

He is recently working as a consultant in the Baseball factory.He is the director of the company named GK Alliance.

Doug is married to his longtime girlfriend Tiffany Glanville.They are blessed with three children and enjoying a blissful moment of their life.