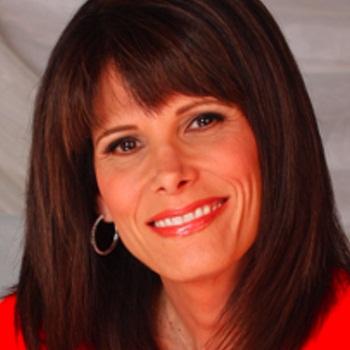 Her birth name is Daryn A. Kagan. Her net worth is estimated to be $3 million. She has adopted a three legged cat named Tripod. She also has a dog named Darla Louise. While she was on her high school she was an athlete.

Since September 2004 she was in a romantic relationship with Rush Limbaugh. Their relationship was going smoothly until February 2006. They decided to end their relation. Her younger sister name is Kallan and older brother Mark.

In 2008 she won the Gracie Award for Outstanding Documentary for “Breaking The Cruise”. She won the Interactive Media Award for her website. In 2007 she produced her own TV show. In 2008 she wrote and published her book titled What’s Possible!.

She was rumored that she has passed over “for any and all promotions”.