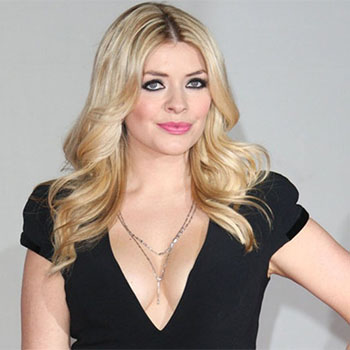 She was born as the youngest daughter of her parents on 10th of February 1981. She has one sister named Kelly Willoughby.

Her husband Daniel Baldwin is also active in the TV world as a TV producer. They got married in 2007. She is the mother of three children.

She has once been nominated in National Television Awards, UK.