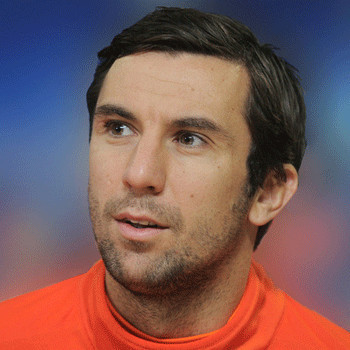 He was born in Metkovi, Croatia. He is son of Uzeir, World War II orphan and a former footballer of FK Sarajevo. His father was very supportive in his early life football career.

He has a brother named Igor who has Down syndrome that's why he dedicated all his goal in name of his brother and even revealed a t-shirt printed "Igor, we are all here for you" after scoring against Macedonia.

He is married to his longtime girlfriend Mirela Fori, whom he was introduced by his team mate Boško Balaban. He has got a daughter named Kasja who was born in July,2010.

In February 2013, he won his 100th cap in a friendly football match against South Korea at London. He was given the title "The hero of the match" in a Euro 2008 qualifying match after scoring goal from a free kick against Macedonia.

He was temporarily dropped from the Croatian national team squad in Euro 2008 qualifying match against Russia cause of his late partying in disco club with his teammates Boško Balaban and Ivica Oli.